What Are the Load Cell Technology？

As the most important components inside the industrial weighing scale，he load cell is a transducer responsible for measuring accuracy and can convert force into electrical signals. The common types of load cells are strain gauges and SAW sensors. In order to give you a better understanding of these two load cells, we will provide detailed answers to them so that you can make better choices.

There is a device called a spring element in the load cell of the industrial weighing machine, which is a special metal device, and its two ends are respectively connected to the floor of the scale and the bottom of the platform. This is a fixed object in the industrial platform scales, which is subject to pressure and strain when weight is applied to the platform. 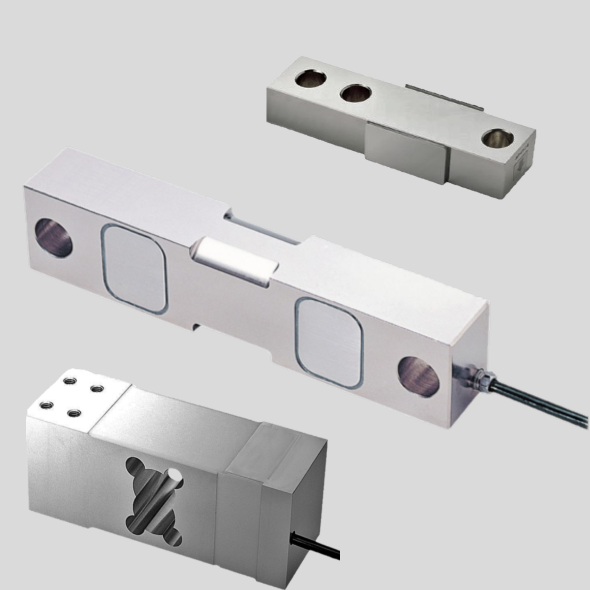 The resistance of the strain gauge changes with the applied force. The device in the load cell actually converts the weight into a measurable resistance. After the industrial digital scale is installed, the strain gauge will be combined with the deflection of the spring element and wired together to form a Wheatstone bridge. The bridge is a simple circuit that generates a voltage output based on the resistance of the strain gauge. Then, the analog signal passes through the analog-to-digital converter and sends the digital signal to the indicator of the industrial bench scale, where we can then read the weight of the object.

Accuracy refers to the closeness between the measured value of the industrial weighing equipment and the true weight value of the object. Strain gauges are usually accurate to one-thousandth. Although this accuracy is sufficient for most industries, it is relatively low for application scenarios that require higher accuracies.

In order to meet the needs of high-precision applications, industrial scale manufacturers have developed surface acoustic wave technology. SAW can provide extremely accurate high-resolution measurement, its accuracy is 10 to 20 times better than strain gauges. The technology improves the readability of ultra-precision industrial scales to one in 100,000. This means that their strain capacity is 20 times higher than strain gauge load cells, and the accuracy is 10 times higher.

After learning about the strain gauge and SAW sensor, you can choose the most suitable industrial platform weighing scales according to the characteristics of the two and your own needs.