What is the Evolution of Scales?

Many inventions that have completely changed our way of life are the product of one or a few clever minds, however, to make a product the best requires the great effort of the whole world.

Think about scales. What did you think of? Maybe you would imagine you stepping on the bathroom scale every morning. Or your kitchen scale suddenly appeared in your imagination. No matter what kind of scales you imagine, can you guess that scales have existed in modern civilization for nearly a century? And they are still evolving today. 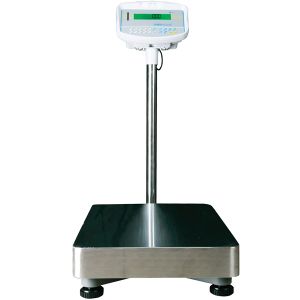 Just as human beings have slowly grown to better adapt to the environment in which we live, as time goes by, people's needs for scales are constantly evolving. The ancient Egyptians invented the first scale around 3100 BC. They assign values to different types of metals, including gold, silver, and copper. With the growth of local and foreign trade, Egyptian society needs a tool that can measure the value of commodities.

Although this scale may be very inaccurate, it ultimately improves the efficiency of evaluating objects that are difficult to measure.

The development of scales has obviously not stopped because of the Balance Scale. The design, function and practicability of the electronic weighing scale have been modified and improved countless times. So instead of using standard weights to estimate the weight of objects, digital weighing scales can tell you the weight. This is a design feature that is still in use today. 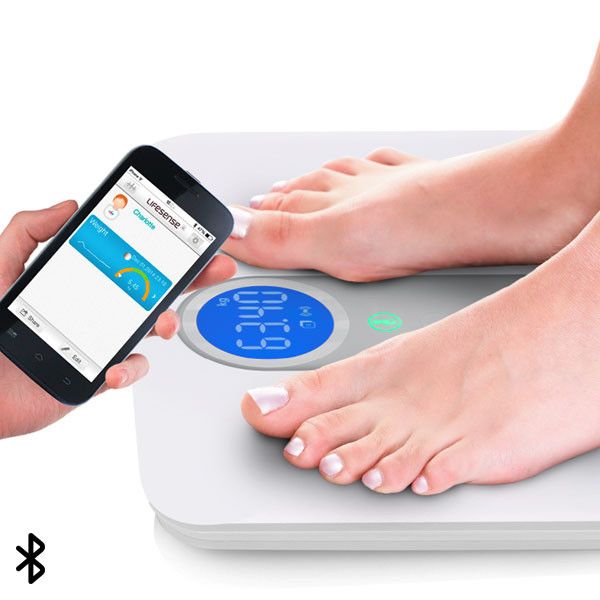 The scale is still being adjusted to meet our needs. In the 20th century, electronic scales finally appeared. People hoped that the balance would be more accurate, reliable, faster, and cheaper. The company wants to produce products faster. Laws, regulations, and quality management systems for electronic scales have been implemented.

Nowadays, the load cell has become an essential part of the electronic scale. They can be powered by batteries, solar panels, or electricity. We have different kinds of scales, such as digital baby scale, electronic compact scale, electronic pocket scale, etc.. We use balances to weigh people, food, vehicles, and commodities.

Nowadays, our company has perfected the industrial scale of design, technology, and assembly. We have many products which are popular, such as digital milligram scale, digital spring scale, precision digital hanging scale, etc.

Our ultra-precision scales, such as electronic precision balance and precision digital hanging scale can weigh objects as low as 5 pounds and as high as 1,000 pounds.